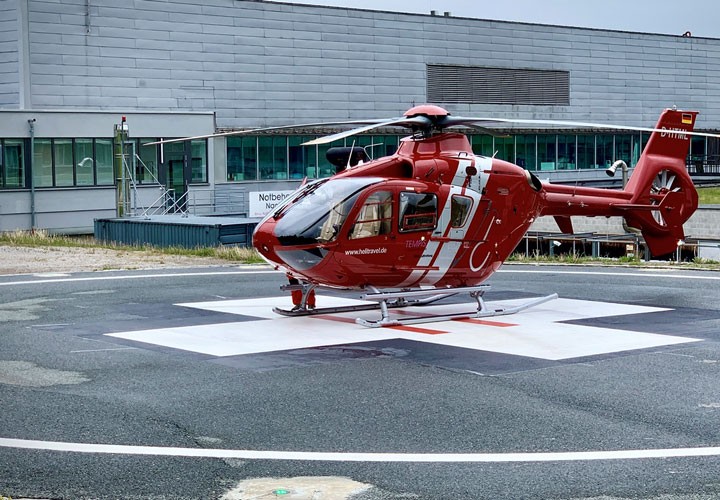 As part of the TEMPiS project — the telemedical project for integrated stroke care in the south-east Bavarian region — HTM brings specialists in emergency situations to the patient as fast as possible.

HTM has been a key actor in the care of stroke patients in rural areas since early 2018. To this end, HTM forms a successful cooperation with partner clinics in the south-east Bavarian region and with the German air medical service ADAC Luftrettung. The physicians in the partner hospitals in the south-east Bavarian region receive support from specialists from the Harlaching Stroke Centers. The concept of the “Flying Intervention Team” (F.I.T.) allows a significant amount of time to be saved between diagnosis and the necessary intervention.

HTM and ADAC Luftrettung are always on alert. HTM is on flight standby with modern EC135s during the months of November through April. During the other months, ADAC Luftrettung stays on alert. The project started on February 2nd, 2018, and will take the form of a three-year study with an option to extend the program.

What is the emergency procedure?

The specialist and his/her assistant from one of the Munich centers are flown by helicopter to the respective partner hospital after receiving the emergency call. Meanwhile, the stroke patient is being prepared for surgery there. This optimized procedure can save up to 100 minutes between diagnosis and surgery, minimizing serious long-term effects caused by the stroke. Numerous transfers to different physicians as well as both unnecessary and critical transfers of the patient to the various rescue systems are thus no longer necessary. 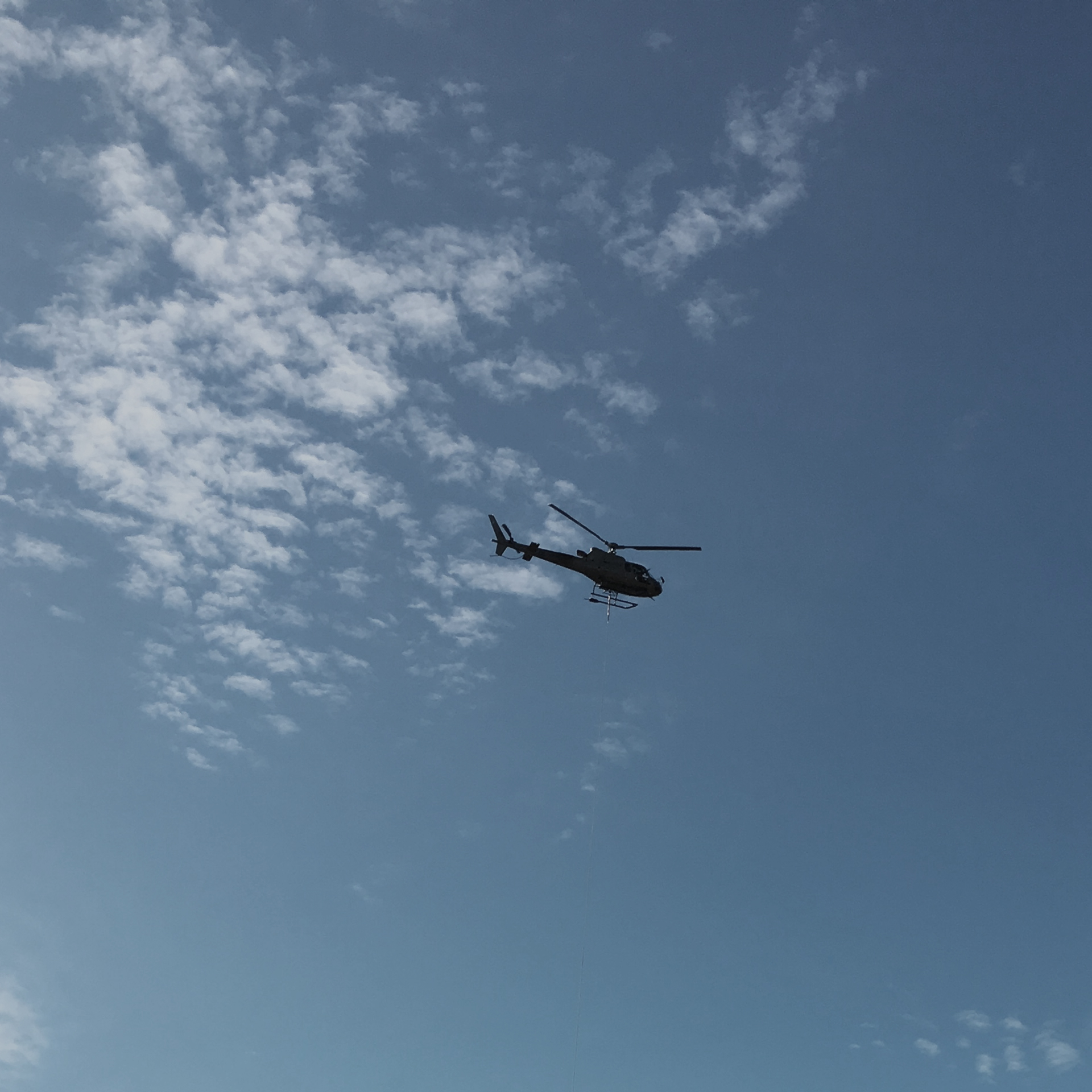 Get in touch with us. Our team will be happy to help you with any questions you may have.