At the end of a long tendering process, HTM was able to obtain a very special contract: The new built wind farm Saint-Nazaire (also known as “Banc de Guérande”) on the French coast of Brittany will be supplied by the German offshore service provider in the future. 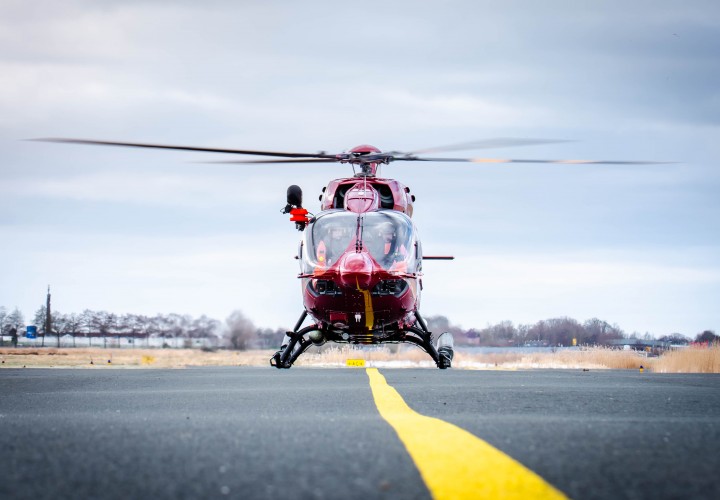 A milestone not only for the companies involved, but also for the French electricity supply. The wind farm built by the joint venture between EDF Renewables and Enbrigde is the first completed offshore wind power project in France and thus of very special value for the energy transition in the European Union.

HTM is expected to begin operations in September and will primarily handle the transfer of service technicians to the wind turbines by means of the rescue winch.

Thanks to its many years of experience in setting up and fulfilling such an operation as well as being an offshore pioneer in the German Bight, HTM was able to prevail over a large number of competitors. All the more a reason to be pleased that GE Renewable Energy, the supplier of the wind turbines in Saint-Nazaire, has chosen HTM and thus a long-term and trustful partnership to jointly make a major contribution to the production of renewable energies will be established.

As part of the contract, HTM will establish a new subsidiary at the La Baule airfield and will cooperate with the local helicopter company Heliberté, which will provide support for daily operations as well as infrastructure and personnel. 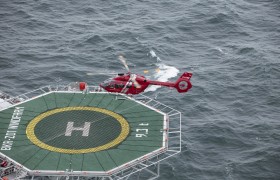 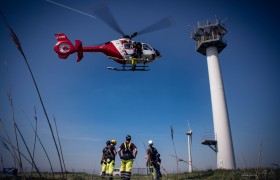 Learn from our experts - special training with HTM 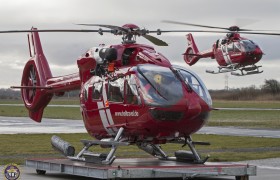 The HTM fleet at a glance